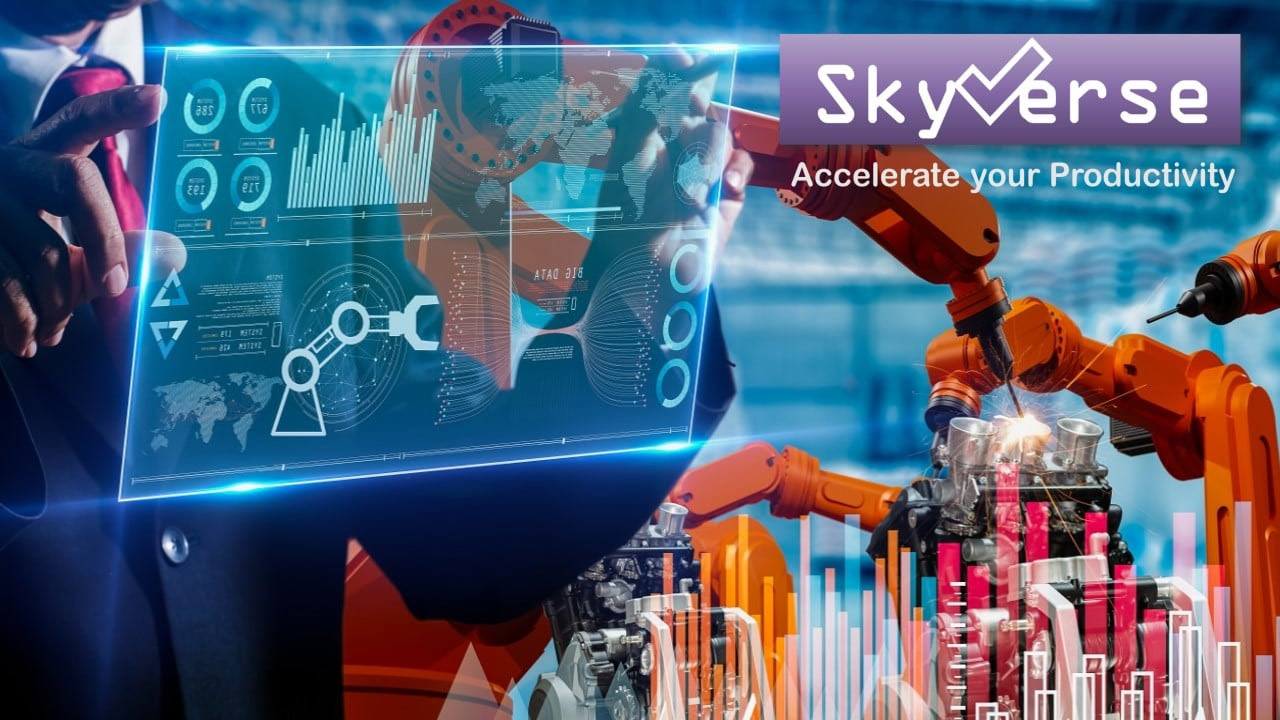 Take the decisive step towards the digital future of your assembly with us (Industry4.0). ASSEMBLY+ SkyVerse is your holistic process control and worker assistance solution. With it you increase the productivity and efficiency of your production and live the zero defect strategy. With ASSEMBLY+ SkyVerse, you can easily master the wealth of variants and process complexity. Help your employees achieve optimal results. Long training periods are also a thing of the past. The best part: You always have the situation under control! 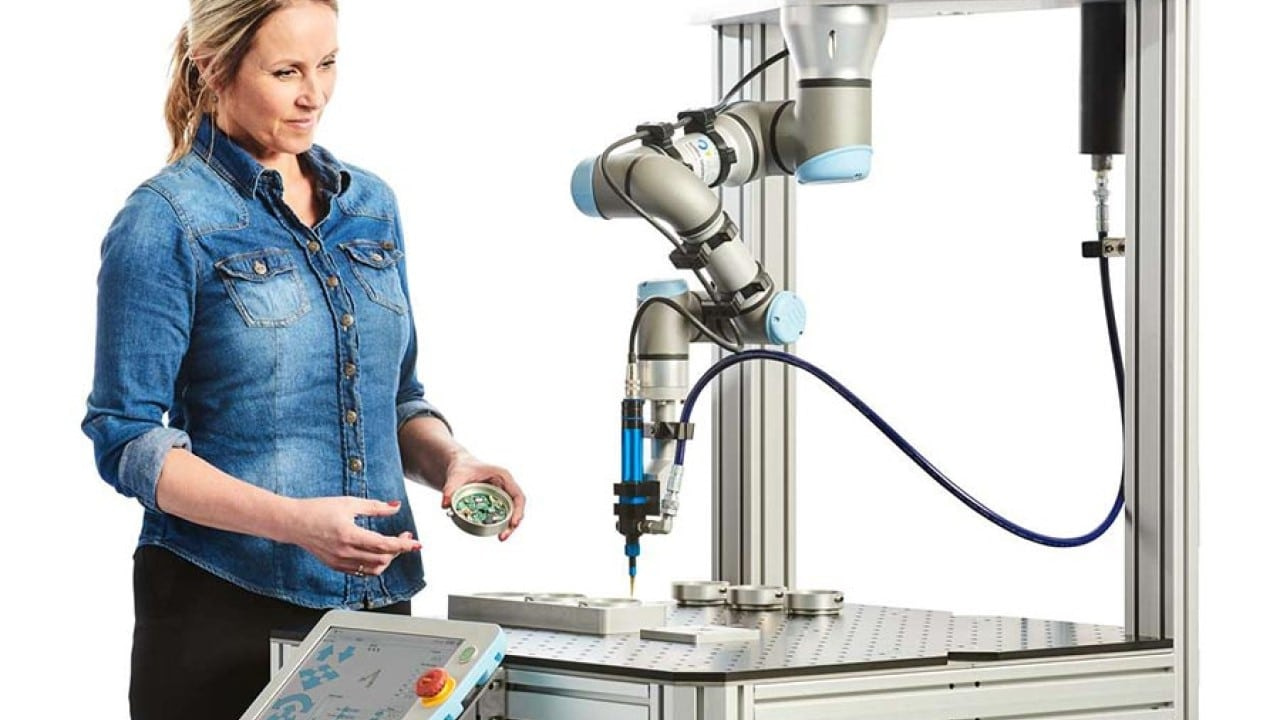 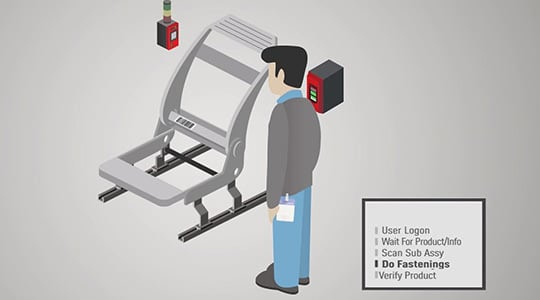 Achieve your goals with SkyVerse. The employee assistance system guides your employees step by step through an easy-to-read interface.

Depending on the variant, process steps are called and tools are parameterized automatically. SkyVerse allows you to request direct
support or to call for help documents.

Achieve your goals with SkyVerse. The employee assistance system guides your employees step by step through an easy-to-read interface.

Depending on the variant, process steps are called and tools are parameterized automatically. SkyVerse allows you to request direct
support or to call for help documents. 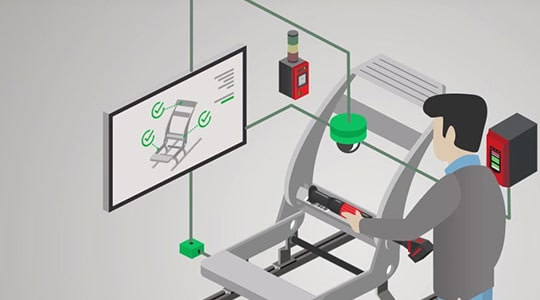 With SkyVerse you have your product quality under control.
Assembly errors can be immediately detected and remedied thanks to the integration of Smart Tools and real-time feedback. Forgotten operations and confused components are a relic of the past thanks to SkyVerse. 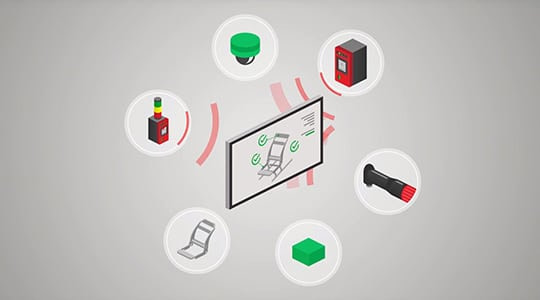 Work in the Sense of Future

Work in the Sense of Future 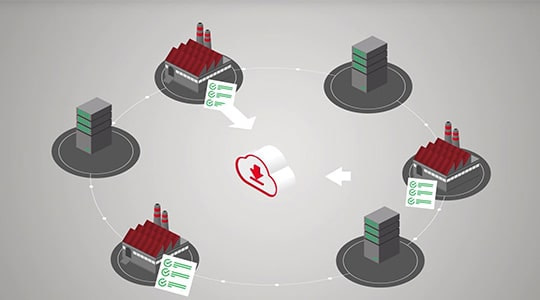 All work results and serial numbers are recorded. Whether big data analysis or birth certificate per component – SkyVerese always gives you the full overview. Without manual extra effort.

Get to know your production in numbers and operate effective CIP based on the production analysis. Learn more about your own production using SkyVerse. 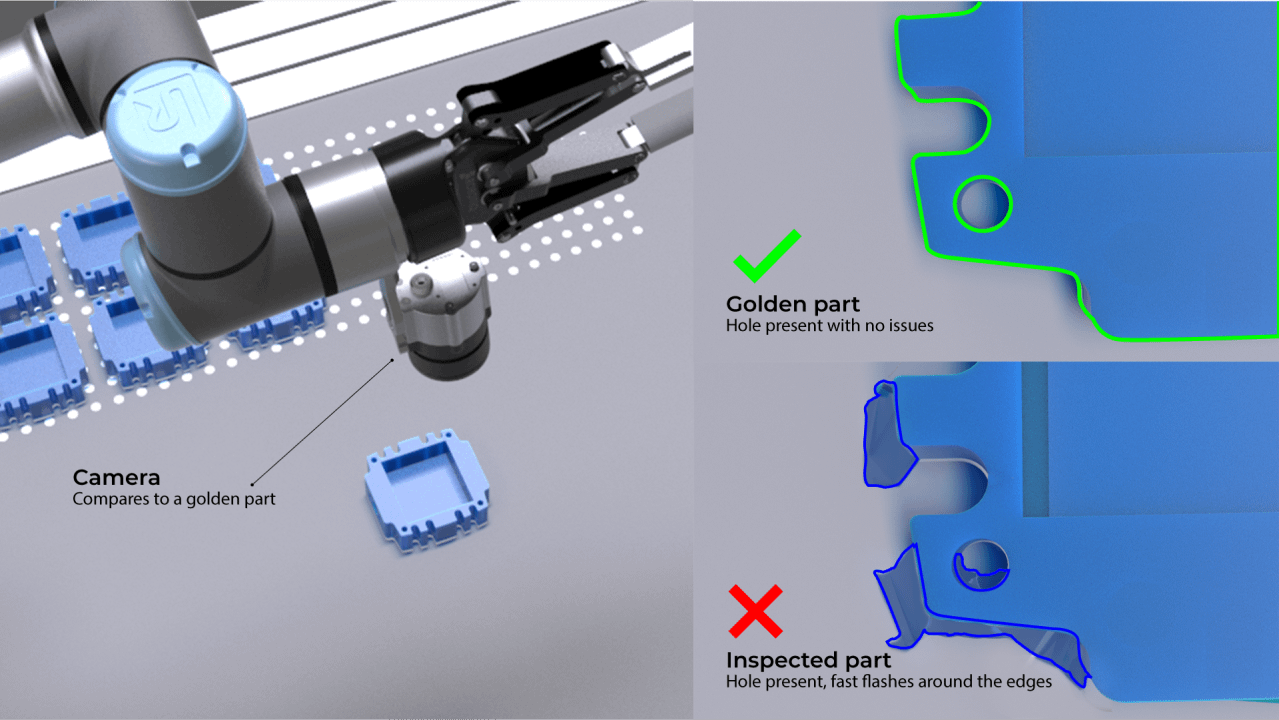 A big advantage of SkyVerse is that not only the tool is recognized freely in space and can be moved flexibly. The component and the camera can also be moved in space! Reference trackers, which are attached to the component, transmit its exact position – and thus that of each screwdriving point.

In the standard configuration, one camera can simultaneously detect up to 16 trackers in the workspace, distinguish between them and process their signals. If required, even several hundred trackers are possible!

Several cameras can be combined to ensure visual contact in different assembly positions or to better illuminate large work areas, such as in the production of battery packs for electric vehicles. This ensures perfect detection of all trackers, even if the workers should ever cover a camera during work.
Incidentally, the camera only acts as a locator during position detection: it detects the infrared LEDs in the room virtually in real time – at 163 images per second. It is important for assembly workers to know that the camera does not see or record any images, but only compares the position of the screwdriving tool and the component. 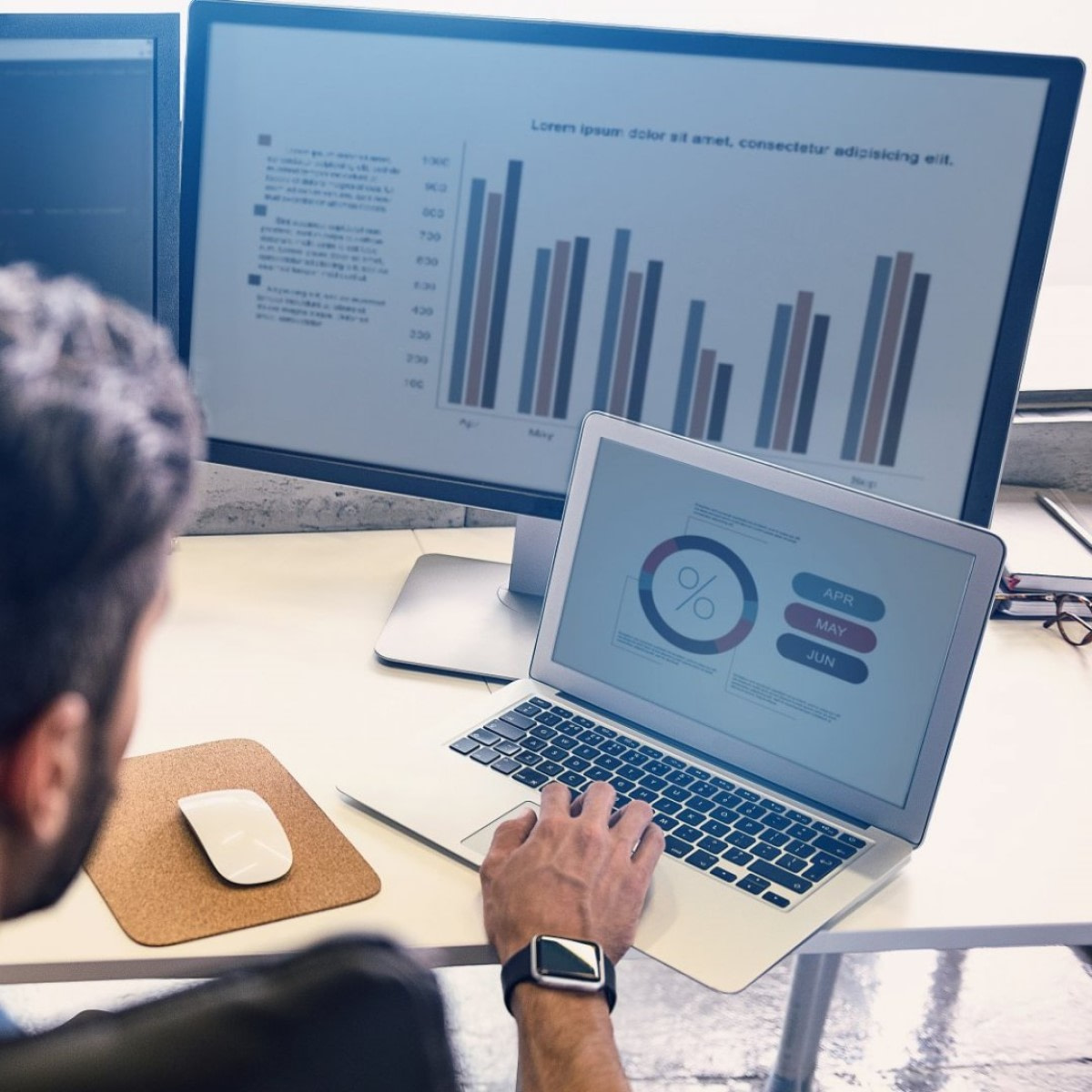 SKYLOG Assembly System’s screwdriving tools, whether corded or battery-powered, are available with permanently installed trackers or can be retrofitted with them.

Battery-powered tools with pre-assembled trackers are a particularly compact, stable solution that guarantees you maximum precision.

Corded power tools, on the other hand, can be retrofitted with mobile trackers.

This option is somewhat more complex to handle, and the tracker also sits a bit bulkier on the tool.
However, if changing tools are to be integrated into the positioning, mobile trackers are a good solution.